Get the AppOr sign up free for our weekly newsletter!

Want more straight
to your inbox? 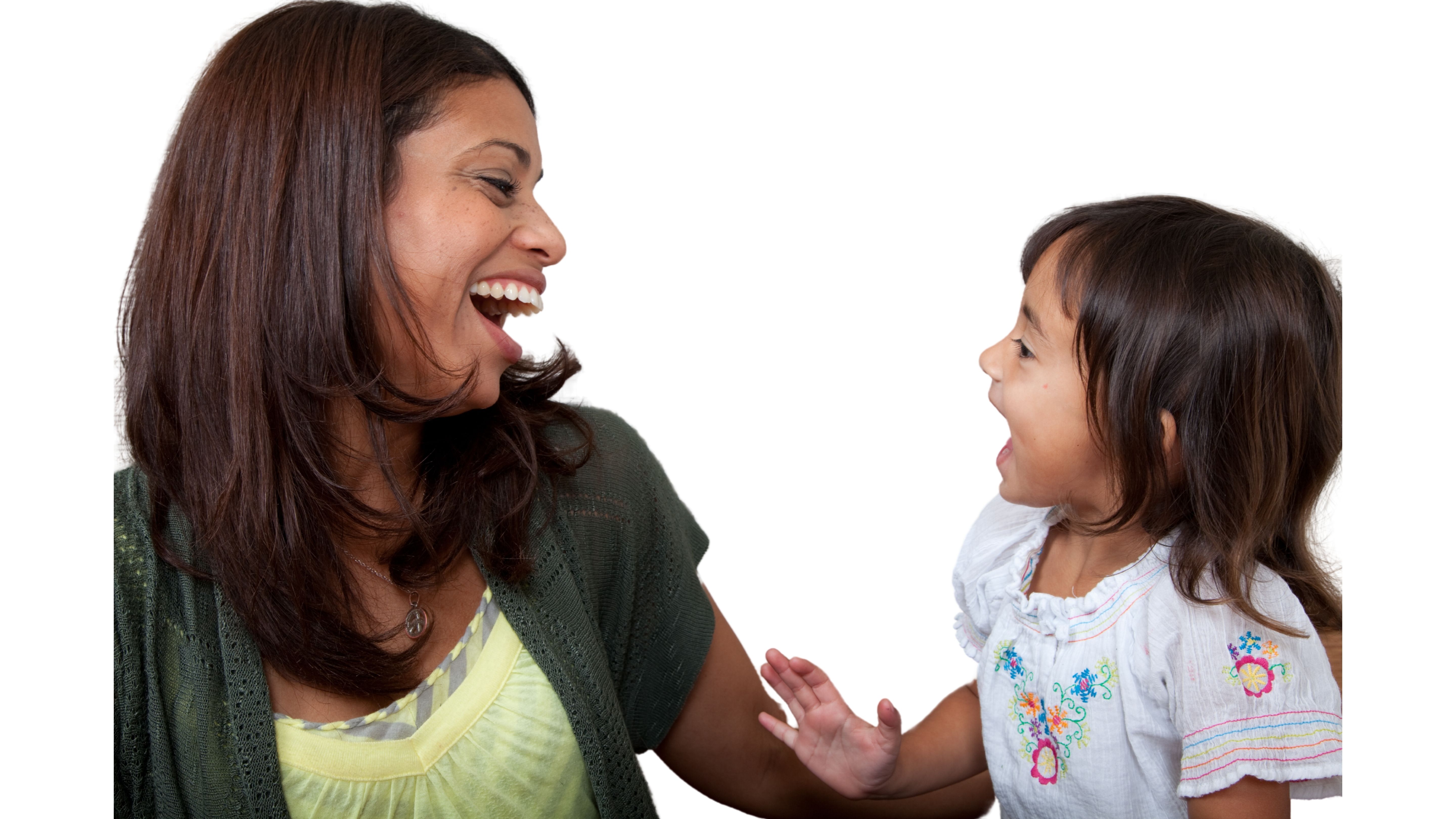 Join our 30 day challenge to get a quick, fun question for your kids each day this summer. FREE. 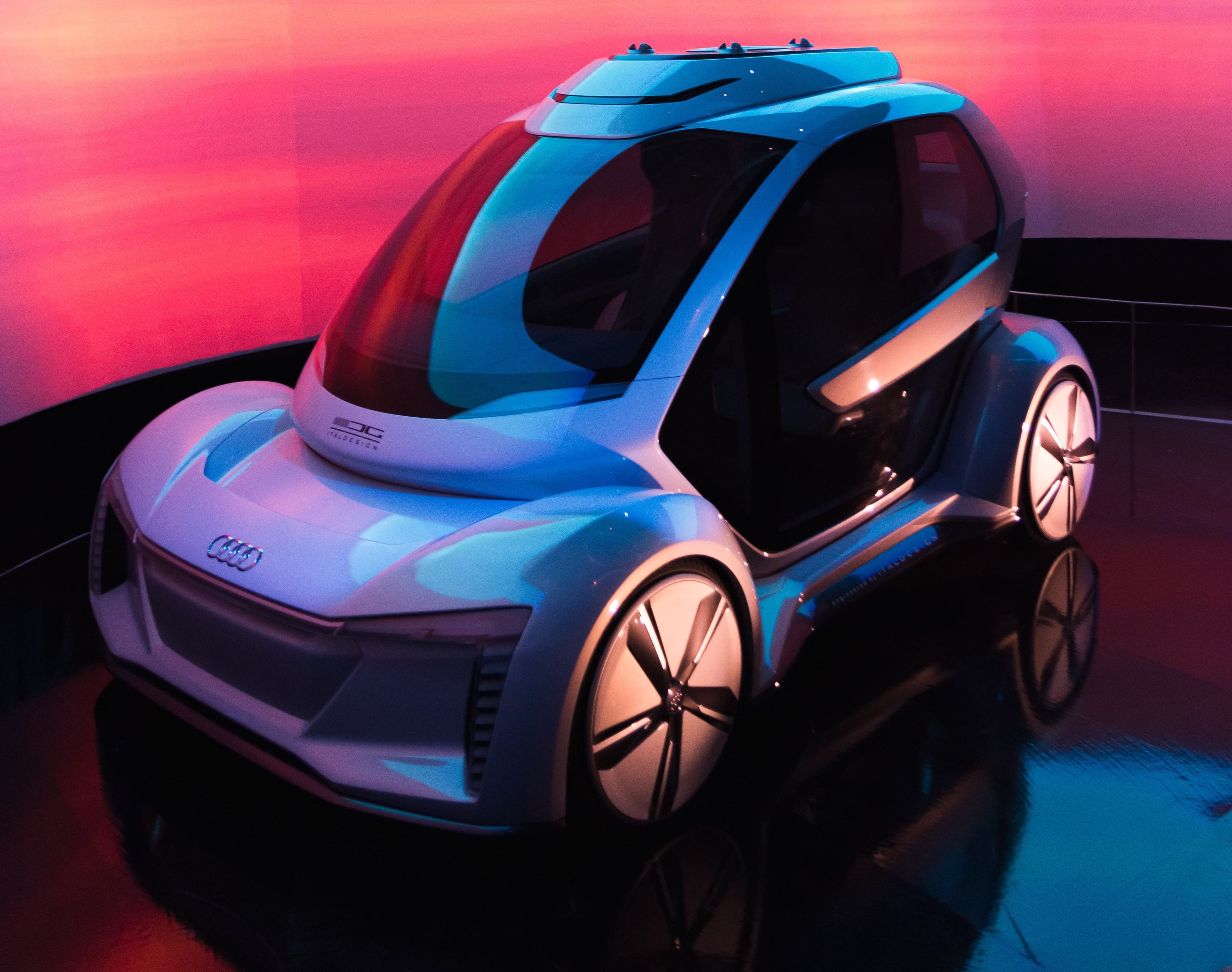 Driverless cars, also known as autonomous vehicles, are thought to be the future of motoring. Passengers would be able to do homework, read, play games and talk, all safe in the knowledge that the car's computer system will transport them from A to B. The first such cars are currently carrying out controlled trials in a number of towns and cities across the UK with the expectation that they are available to consumers by 2025.

Take one moment to think about this - it changes everything!

For a start, consider where your car lives and why. It's either in your garage, on your drive or parked close to your home. Why? Because it's convenient. You want to come out, get in and go. But with cars capable of driving themselves, you could simply beckon one from much further afield. It would still be where you wanted when you wanted, but not for all the time in between. This alone has far reaching consequences. Far fewer cars parked on the road increases road safety and there is more land around houses to convert to gardens / play areas. While we are at it, why even own a car. Surely you want to be able to summon the car you want for the journey you are doing. You pay for the service (i.e. the journey) rather than the solution (i.e. the car).

Think also about the design. When you think of a car you think of two front seats and a bench of three behind. We needed that configuration when we had drivers. But without them, anything goes. In trains some people face backwards, some sideways, some forwards. In planes you can lie flat. The design space is completely opened up and there's all to play for.

Fundamentally this is a characteristic of almost every engineering project. There are all manner of cool features and technologies. But collecting them together requires real consideration of how users interact with them, physically, emotionally and commercially.

Mobility will be totally different for our kids when they grow up - let's get them thinking about it now...

Join hundreds of parents getting inspired!

Sign up on our mailing list and we will send you weekly questions and talking tips, straight to your inbox! We will never spam you and you can unsubscribe whenever you want.

Thank you, please check your inbox to confirm you signed up! Are there any other skills you want your child to develop? Please let us know - we're always adding more coaching cards.
Error: something went wrong while submitting the form.

How would you like the inside of your car laid out? If you don't have to have a forward-facing driver, what other possibilities are there? Can the design of trains and planes give you inspiration? What else might people like to do during automated car journeys?

‍When driverless cars become the norm, will people own or rent them? What changes will there be to taxi companies, rental companies etc? What about insurance companies - will the insurance be on the person, the car, the driving algorithm..?

What would happen when we have just a few driverless cars on the roads, mixing with normal cars driven by humans? What problems can you see?

How do you program driverless cars to "do the right thing"? If a driverless car algorithm swerves to avoid a mum and baby, but hits and kills an elderly man...is that OK?

Let's start some great conversations with our kids and check out the App for lots more ideas!

Read the final blog in the series here. 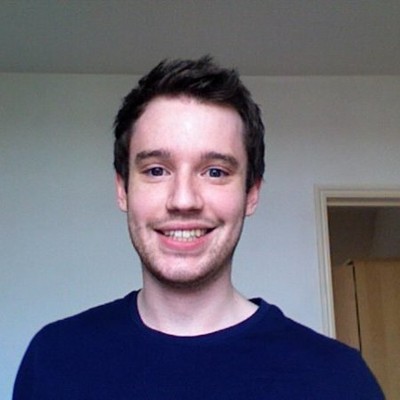 Ian is a dad of 2 kids and leads a team of engineers delivering technical services to the renewable energy sectors. He is passionate about green energy, STEM education, and soft skills alike, and will be guest posting for KidCoach to bring us his very own Summer Challenge!

Get kids talking and thinking

The KidCoachApp has hundreds of quick, fun and thought-provoking questions perfect for 6-12 year olds. 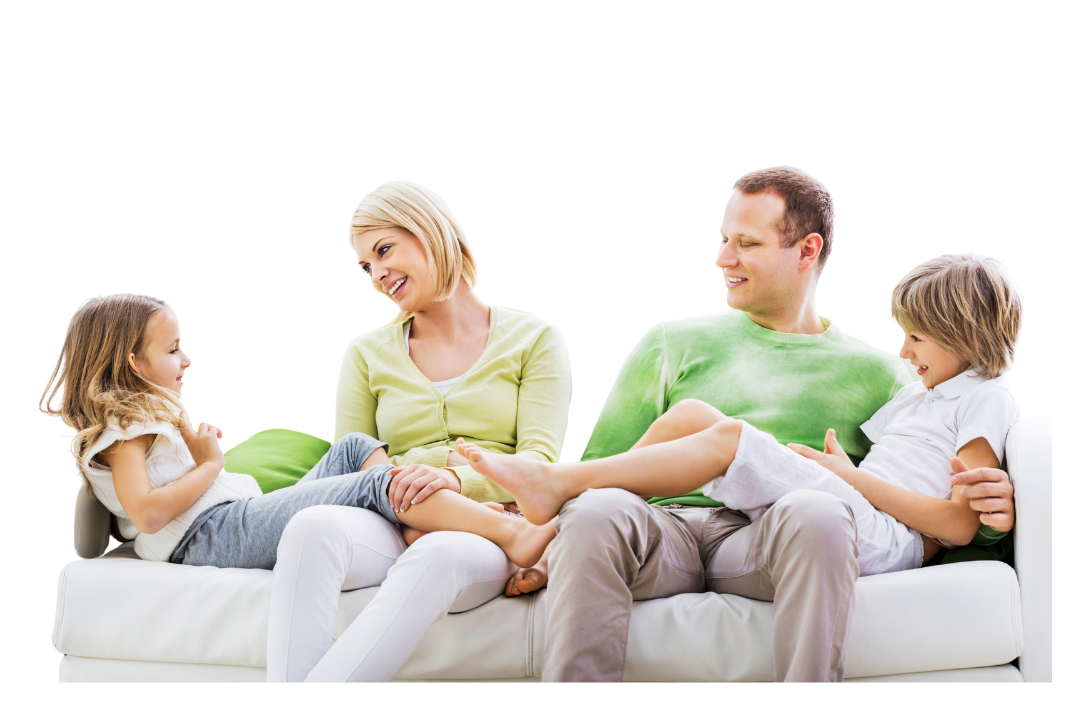